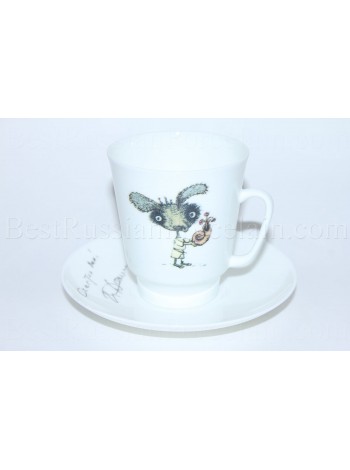 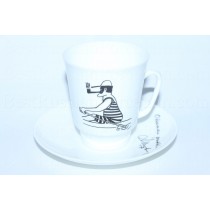 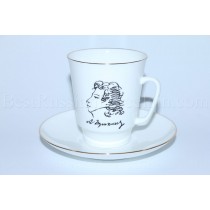 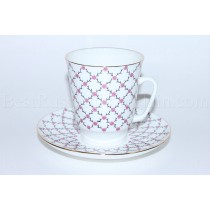 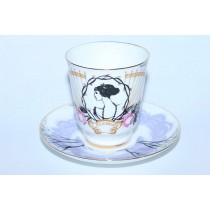 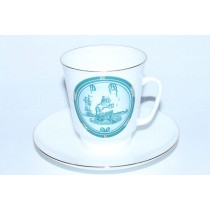 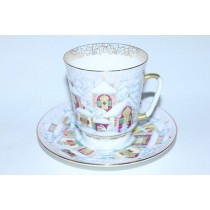 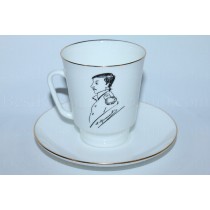 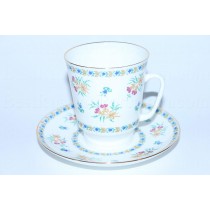 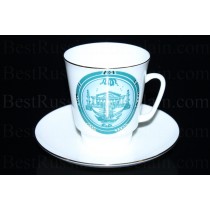 Cup and Saucer pic. In The Boa...
$76.00
Latest Featured Bestseller 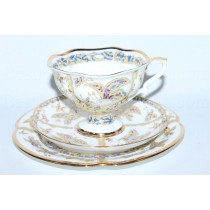 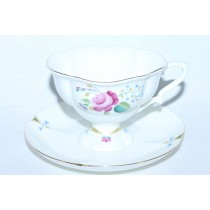 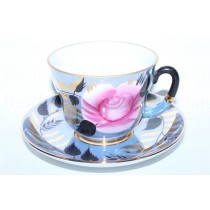 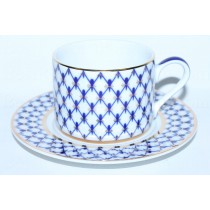 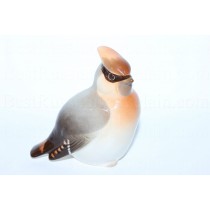 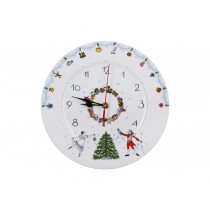 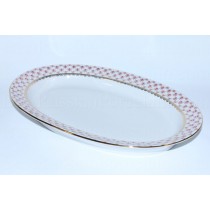 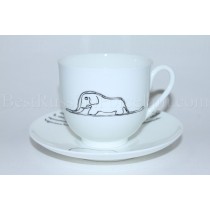