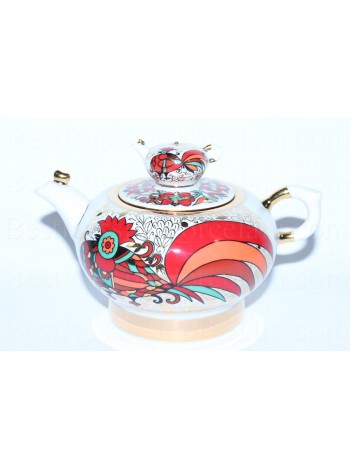 The item is HAND PAINTED and has a stamp of the factory on the bottom. Hand wash is recommended. Gold Leaf !!! 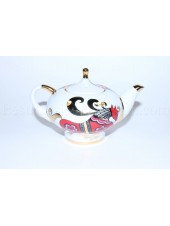 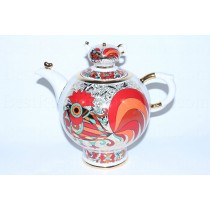 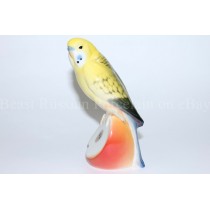 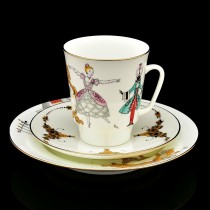 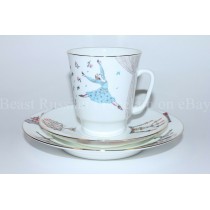 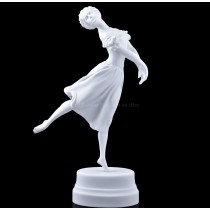 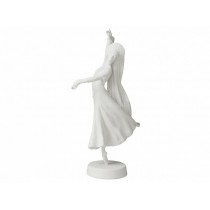 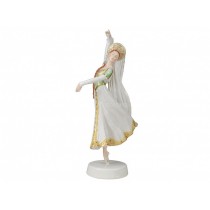 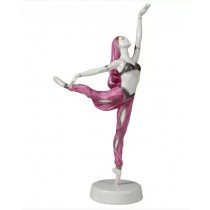 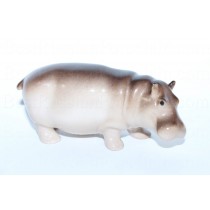 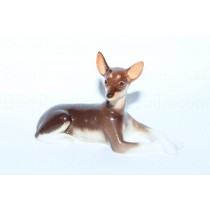 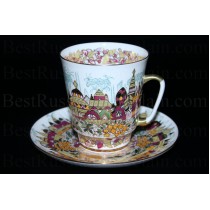 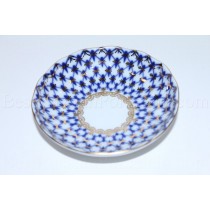 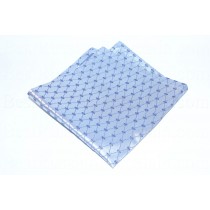